Immediate Need
We are available by phone
24 hours a day. 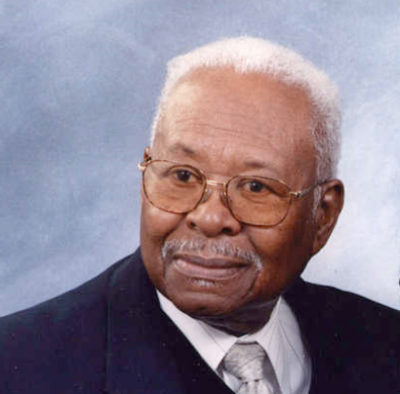 Mr. Warford was a prominent businessman and community leader of Amarillo who first moved to the Texas Panhandle in 1937 at the age of 12.  He graduated from Patten High School and later served in the United States Navy during World War II.   After serving, he returned to Texas and completed his education from Landig College of Mortuary Science in 1947.  He worked at funeral homes in Abilene, Dallas and Henderson before settling in Amarillo.  Over the years he served in various capacities at Mount Zion Baptist Church including Deacon, Trustee and Sunday School Teacher. He was one of the founders of Amarillo’s United Citizens Forum established in 1981 and served as President. Amarillo was where he and his wife, Wilma, raised their family and impacted the community in a meaningful way. 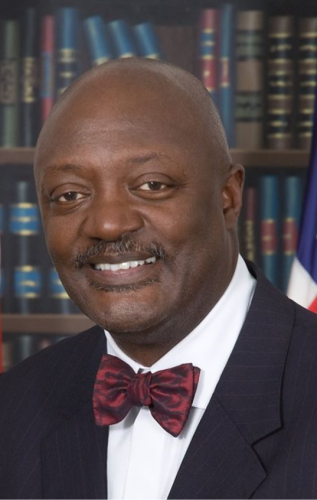 Judge Overstreet was born and raised in Amarillo, attended Carver High School and later graduated from Amarillo High School in 1968. He graduated from Angelo State University in San Angelo, TX with a Bachelor of Arts degree in Sociology with minors in Chemistry and Biology. He then graduated from Texas Southern University’s Thurgood Marshall School of Law in 1975 and was licensed to practice law in the same year. He then returned to Amarillo to practice law and raise his family.  In the community he served as Sunday School Superintendent and member of Mount Zion Baptist Church and general counsel to the Texas State Baptist Convention.

His legal career includes First Assistant District Attorney of the 47th Judicial District Attorney’s Office, private practice, elected judge of the Potter County Court at Law Number 1. Judge Overstreet was elected to the Texas State Court of Criminal Appeals, the states’ highest criminal appellate court. He is the first African American elected to a statewide office in the history of the state of Texas. He also served as the distinguished professor of law at his alma mater, Thurgood Marshall School of Law at Texas Southern University in Houston, TX.

He completed his funeral services education in June 2017 from Commonwealth Institute of Funeral Service in Houston, TX. 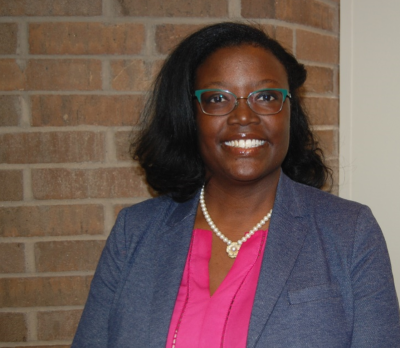 Elizabeth began her career in the funeral industry in 2014. Her life goal is to give back—to both the community she lives in and the greater international community. She believes she can contribute by educating on all levels— everyday people, communities, organizations and in public policy forums.

Over the years she has had the opportunity to work in a variety of healthcare settings and the non-profit community in the Dallas area. Now, she looks to engage the community of Amarillo where she was raised. It was there she dedicated her life to serving others through all available means.

After graduating from Palo Duro High school, she completed her undergraduate education at the University of Texas at Arlington and earned a Master’s in Public Health from Benedictine University located in Isle, IL. Combined with the education received from the Commonwealth Institute of Funeral Services June 2017, she is fully equipped to service the families of Amarillo, TX. 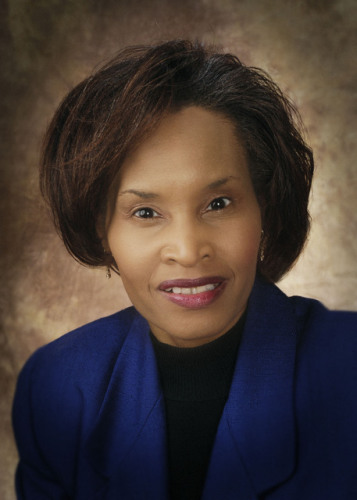 Freda Powell is the second of five children and was raised in Amarillo and throughout the United States.  Her father was in the United States Air Force.  She graduated from Amarillo High School and earned a degree in Management Development from Amarillo College. She is a former Purchasing Representative for LINN Energy, headquartered in Houston, Texas. She has also worked in the corporate industry for BP America Production Company, Bell Helicopter Textron, and Xcel Energy.

She has been a member of Soroptimist International of Amarillo, for more than 20 years, one of 3,100 Soroptimist clubs that improve the lives of women and girls through volunteer projects in the community.  Together, Freda and her clubs worked to affect social change and to increase the collective impact they have on local women and girls. She is a member of the Amarillo Women’s Network, Amarillo Chamber of Commerce, the Hispanic Chamber of Commerce, the Amarillo Branch NAACP, and Light of Hope.  She served on the Amarillo Opera Board of Trustees, Access Community Credit Union Board, and the Airport Advisory Board.  She currently serves on the Downtown Amarillo, Inc., Board of Directors.  She is a member of Jenkins Chapel Baptist Church where she serves as Secretary and on the Finance Team. 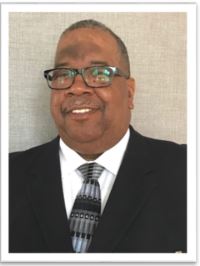 Rev. Norris D. Jackson is a native of Marlin, Texas.  He is a graduate of Marlin High School Class of 1979. He continued his education at Sam Houston State University, B.S. Degree in Criminology and Corrections. He also received a Diploma from Commonwealth College of Funeral Service in Houston, Texas.  He is a license Funeral Director and Mortician in the state of Texas.

He is the Proud Pastor of South Union Missionary Baptist Church, Marlin, Texas.

Bro. Jackson was employed at the Texas Department of Criminal Justice, Correctional Institutions Division for 36 years. He retired as the Senior Warden of the George Beto Unit in Tennessee Colony, Texas.

Bro. Jackson is Past Grand Junior Warden of the Most Worshipful Prince Hall Grand Lodge of Texas, Worshipful Master of Dean Lodge # 90 in Palestine, Texas, Past Master of I. H. Clayborn Lodge #641, and Past High Priest of Harry H. Carson Chapter #141 Royal Arch Mason.  On October 8, 1998, Bro. Jackson was elevated to Grand Inspector General, which is the Thirty-Third and last degree in Ancient and Accepted Scottish Rite of Freemasonry, Southern Jurisdiction.

Bro. Jackson is a Life Member of NAACP, is a member of Phi Beta Sigma Fraternity, Inc.

One of Bro. Jackson satisfying achievements was establishing a relationship with Our Lord and Savior Jesus the Christ.

He and his wife have two daughters, one son, and one granddaughter. 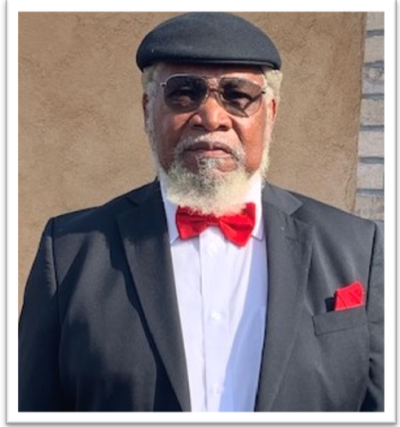 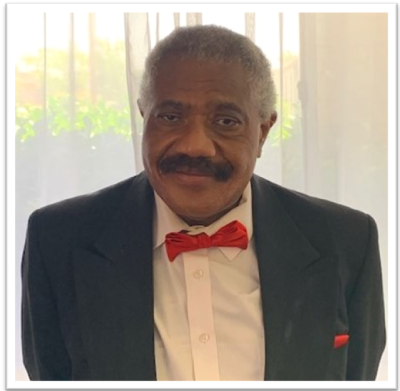 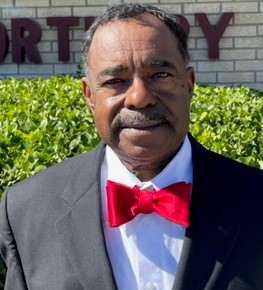 Facilities
The Importance of Pallbearers

A year of daily grief support

Our support in your time of need does not end after the funeral services.  Enter your email below to receive a grief support message from us each day for a year.  You can unsubscribe at any time.

Visit www.prepaidfunerals.texas.gov for information relating to the purchase of preneed funeral contracts including descriptions of the trust and insurance funding options available under state law.
© 2023 Warford Mortuary. All Rights Reserved. Funeral Home website by CFS & TA | Terms of Use | Privacy Policy | Accessibility